The Hunt by Miriam Walfish 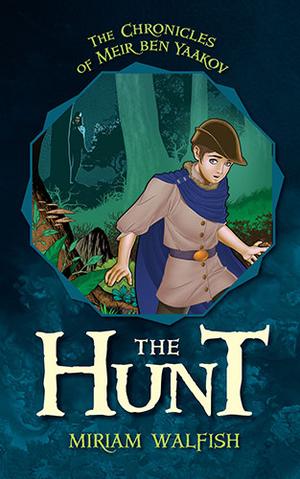 Book 1 in The Chronicles of Meir ben Yaakov

Meir ben Yaakov is sent away from his home in Paris, armed only with a small sack of belongings and his parents’ tearful blessings. His departure is linked to the mysterious disappearance of his older brother Yehuda, seven years earlier.

Determined to find out what happened to Yehuda, Meir embarks on a hunt for the truth. He follows an unfamiliar, unpredictable path, forced to confront difficulties and danger at every turn.

Much is revealed to Meir as he travels through medieval France and into Germany. But the more he understands, the more he begins to fear — is he really the hunter … or is he the hunted?