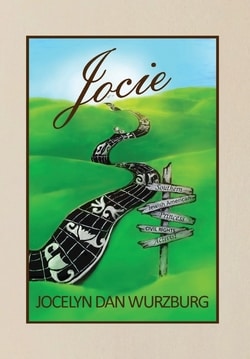 What an adventure I have had converting from a typical Southern Jewish American Princess into an honored civil rights activist. After Dr. Martin Luther King was assassinated in my town, I started calling my maid “Mrs.” — while my husband and children didn’t. The family’s prominence in business gave me the security to change.

Born in 1940, I hit adulthood in Memphis during its 1960s turmoil. My value system was turned upside down. I tried to straddle the life I was reared to live and the life that was revolting against the former me.

A second sanitation workers strike was threatened for July 1969. July, as in flies! The mayor and the union were at an impasse. Enter the women! I found myself leading a march on city hall and demanding resolution, pretty darn well. The sanitation workers and the city deserved better.

I got divorced, became an attorney, started mediation in Memphis, and founded an award-winning human relations organization, the Memphis Panel of American Women.

From Memphis to the State House to the White House, this book charts my journey through sacrifice, even death, but also crazy situations and funny incidents. I learned “HTSFIAMI.” Read the book to find out what it means. Along this path, I have walked beside some incredible people.

The balance sheet is positive. There was new insight, new friends, and new values, banjo picking, and an old crush — who loves me still today.