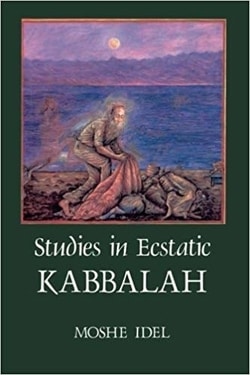 This book presents important topics regarding the more mystical trend of Kabbalah―the ecstatic Kabbalah. It includes the mystical union, the world of imagination, and concentration as a spiritual technique. The emphasis in the text is on the interaction between the “original” Spanish stage of Kabbalah and Muslim mysticism in the East, mainly in the Galilee. The influence of the Kabbalistic-Sufic synthesis on the later developments of Jewish mysticism is traced, thereby providing a more precise understanding of the history of Kabbalah as an interplay between the theosophical and ecstatic mystical experiences.