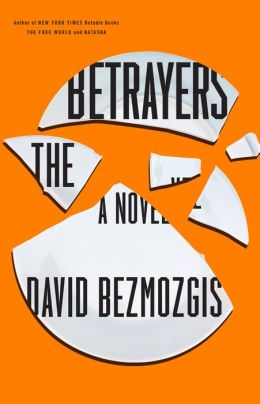 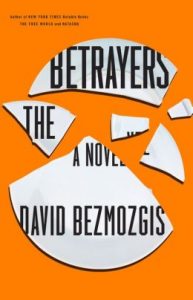 Q: How does The Betrayers continue or, perhaps, depart from what has engaged your work in the past?

David Bezmozgis: It’s true that the original inspiration for the novel had to do with Natan Sharansky. In 2004, I’d been researching an obituary about Alexander Lerner, another prominent refusenik, when I came upon a curious and compelling detail. Lerner and Sharansky were both in the same circle of refuseniks in Moscow and they were both falsely accused of being CIA spies by another Jew, Sanya Lipavsky. As often happens, it is the curious exception that sparks the idea for a story. Put plainly, I was intrigued by the case of Lipavsky. I wondered what happened to him. I wondered what led him to commit this betrayal. I wondered too what might be the fate of a man who betrayed his own people for a country that subsequently ceased to exist. But deeper still—and this is where the idea accrued for me the necessary substance to sustain a novel—I wondered about the moral and constitutional difference between a man like Lipavsky and one like Sharansky.