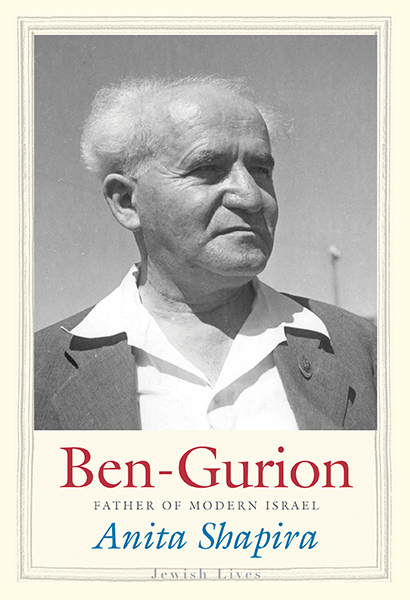 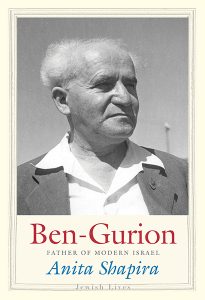 David Ben-Gurion cast a great shadow during his lifetime, and his legacy continues to be sharply debated to this day. There have been many books written about the life and accomplishments of the Zionist icon and founder of modern Israel, but this new biography by eminent Israeli historian Anita Shapira strives to get to the core of the complex man who would become the face of the new Jewish nation. Shapira tells the Ben-Gurion story anew, focusing especially on the period after 1948, during the first years of statehood.