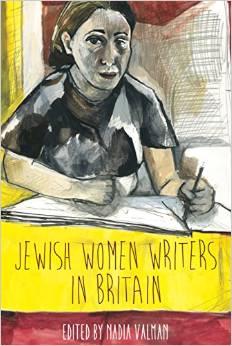 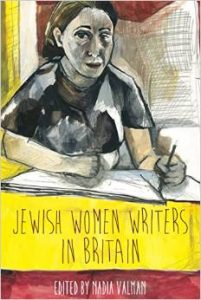 Against a background of enormous cultural change during the nineteenth and twentieth centuries, writing by British Jewish women grappled with shifting meanings of Jewish identity, the pressure of social norms, and questions of assimilation. Until recently, however, the distinctive experiences and perspectives of Jewish women have been absent from accounts of both British Jewish literature and women’s writing in Britain. Drawing on new research in Jewish studies, postcolonial criticism, trauma theory and cultural geography, contributors in Jewish Women Writers in Britain examine the ways that these women writers interpreted the experience of living between worlds and imaginatively transformed it for a wide general readership.