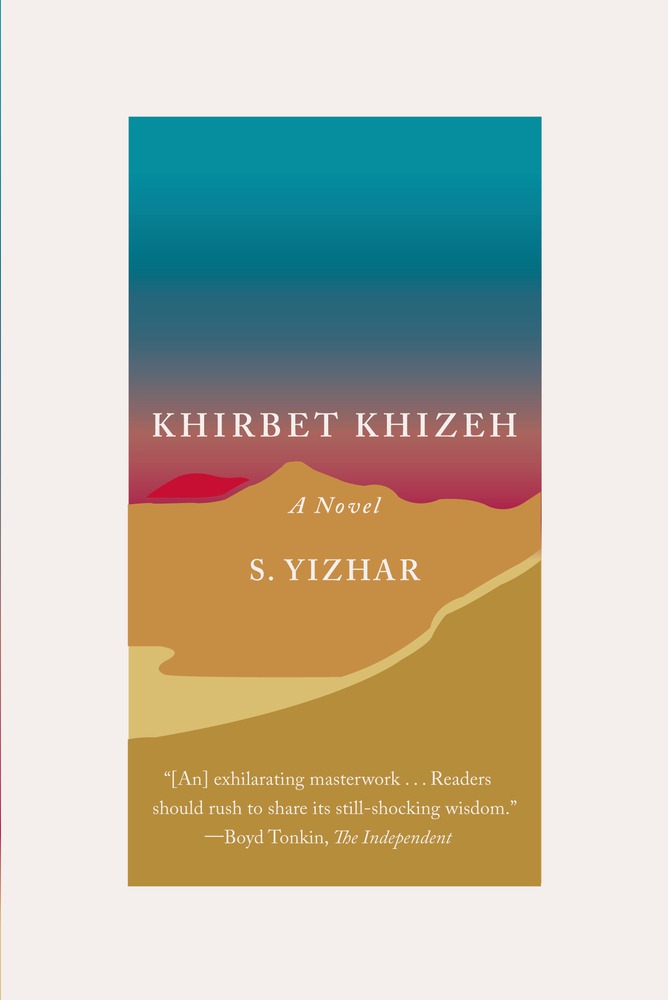 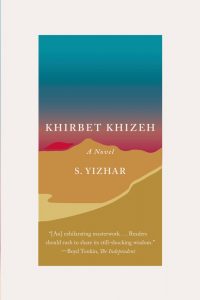 Published just months after the founding of the state of Israel and the end of the 1948 war, the novella Khirbet Khizeh was an immediate sensation when it first appeared. Since then, the book has continued to challenge and disturb, even finding its way onto the school curriculum in Israel. The various debates it has prompted would themselves make Khirbet Khizeh worth reading, but the novella is much more than a vital historical document: it is also a great work of art. Yizhar’s haunting, lyrical style and charged view of the landscape are in many ways as startling as his wrenchingly honest view of modern Israel’s primal scene.