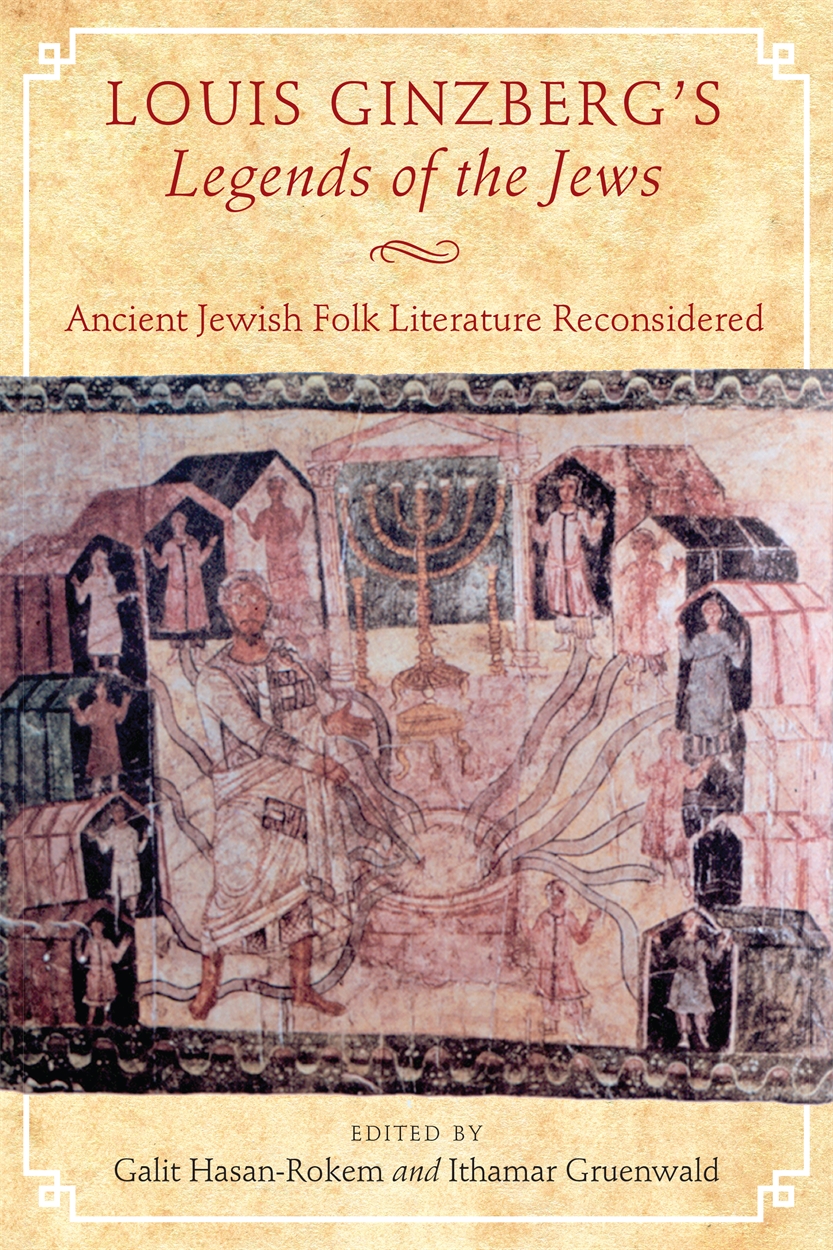 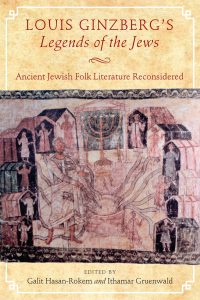 At the beginning of the twentieth century, many perceived American Jewry to be in a state of crisis as traditions of faith faced modern sensibilities. Published beginning in 1909, Rabbi and Professor Louis Ginzberg’s seven-volume The Legends of the Jews appeared at this crucial time and offered a landmark synthesis of aggadah from classical Rabbinic literature and ancient folk legends from a number of cultures. It remains a hugely influential work of scholarship from a man who shaped American Conservative Judaism. In this new book, the editors present a range of reflections on the Legends.