The Disappearance of Daniel Klein by Cynthia Hagan 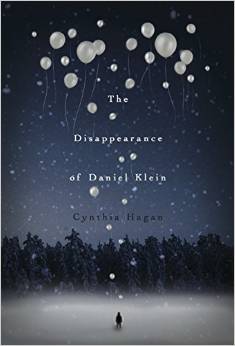 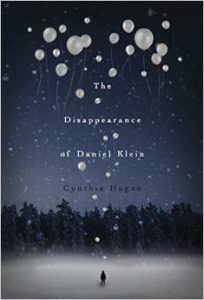 The Disappearance of Daniel Klein chronicles the story of a boy magician with mismatched eyes (one blue, one green) who captures the dark interest of a Nazi research doctor. Despite growing up as a Jewish orphan in the midst of World War II, Daniel Klein still believes in the miraculous and the good and all that comes with it. He finds solace in magic, spends his afternoon hours pulling silver coins from the air and turning white handkerchiefs red, proving again and again that things are not always as they seem. But on one night, with one little boy decision, Daniel is put on a trajectory that threatens not only his resilient spirit but also his very life.