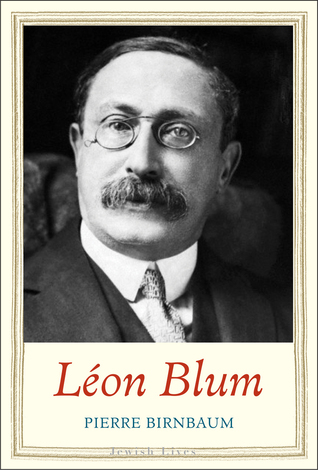 Léon Blum (1872–1950), France’s prime minister three times, socialist activist, and courageous opponent of the pro-Nazi Vichy regime, profoundly altered French society. It is Blum who is responsible for France’s forty-hour week and its paid holidays, which were among the many reforms he championed as a deputy and as prime minister, while acting as a proudly visible Jew, a Zionist, and eventually a survivor of Buchenwald.

This biography integrates Blum’s Jewish commitments into the larger story of his life. Pierre Birnbaum’s portrait depicts an extraordinary man whose political convictions were shaped and driven by his cultural background. The author demonstrates how Blum’s Jewishness was central to his outlook and mission, from his earliest entry into the political arena in reaction to the Dreyfus Affair, and how it sustained and motivated him throughout the remainder of his life.