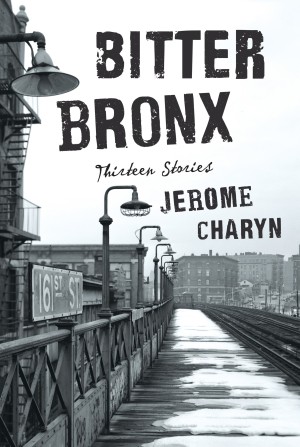 Brooklyn is dead. Long live the Bronx! In Bitter Bronx, Jerome Charyn returns to his roots and examines the oft-overlooked borough in this new collection.

Charyn depicts a world before and after modern urban renewal destroyed the gritty sanctity of a land made famous by Ruth, Gehrig, and Joltin’ Joe. In “Lorelei,” a lonely hearts grifter returns home to a former sweetheart; in “Milo’s Last Chance” a guidance counselor has a disastrous affair for a student; and in “The Major Leaguer” a former New York Yankee gets entangled with a gang of drug dealers near the wreckage that Robert Moses wrought. In these and ten other stories, Charyn crafts a tribute to the Bronx.