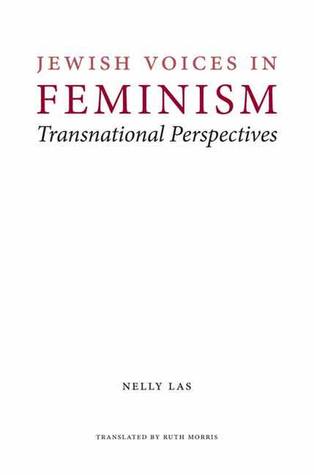 Feminist theories maintain that gender issues are a ubiquitous component of our lives, intersecting with every aspect of the society in which we live and interact. Because the feminist debate has included questions important to Jewish discourse, including religion, antisemitism, Zionism, and the Israeli-Palestinian conflict, it is not surprising that such matters should also be of concern to Jewish women, many of whom have played an active role in feminist movements.

In Jewish Voices in Feminism, Nelly Las navigates primarily among three cultures (French, Anglo-American, and Israeli) to present a philosophical and historical analysis of the intersection between contemporary Jewish dilemmas and feminism and its impact on Jewish thinking. She also explains the ambivalent attitude of feminist activists regarding current developments in the Jewish world. This book, based on extensive documentation that includes written and oral testimonies, provides a wide variety of gender-centered approaches to ethics, solidarity, identity, and memory.