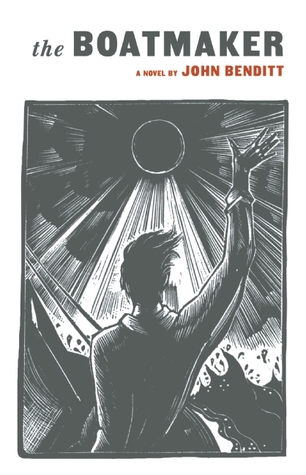 A man from a small island at the periphery of an unnamed country close to Europe builds a boat and voyages to the capital of his kingdom. There are apparently no Jews on the island where he was born and he has no sense of his own possible Jewish history. In the capital, he encounters for the first time both deeply rooted anti-Semitism and a radical movement that mixes racial hatred and fanatical religious beliefs. When this volatile combination erupts in violence, the islander must confront the possibility of his own Jewish identity and make a fateful choice.