The Street Sweeper by Elliot Perlman 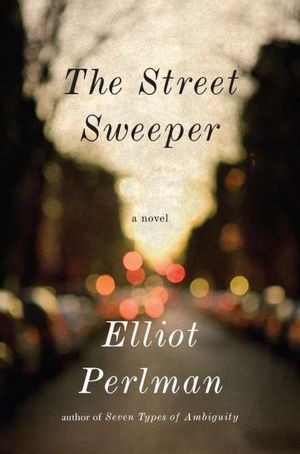 Well-known in Australia as their multi-prize winning novelist, Elliot Perlman has ventured into new literary territory — America and Europe — with an intriguing work, The Street Sweeper. Choosing from the many possibilities available he has focused on two dramatic issues: the race problem in America and the Holocaust in Europe.

Colorful characters keep entering the narrative as it progresses, and for each of them, life holds some source of emotional pain or discomfort. Adam, for example, is a Jewish Columbia University professor who was traumatized as a child by his father’s accounts of the vicious behavior toward blacks by white anti-integrationists during the early civil rights struggle in the South. Now, unnerved, unable to find a topic for a new book to insure a vote of tenure, he breaks off his love affair.