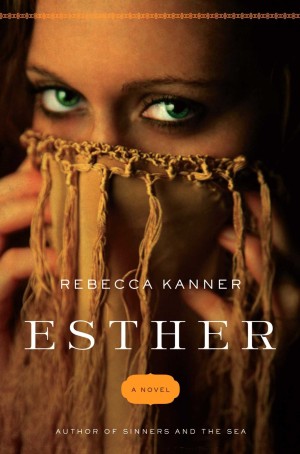 The beloved story of Queen Esther is elegantly elaborated and complicated in Rebecca Kanner’s novel Esther. The king’s soldiers kidnap the young Jewish heroine, adding her to his harem. Esther and the virgins spend one year preparing for their night with the king and compete with one another for the title of Queen. Life in the harem is full of danger as the young women find it difficult to know whom to trust—particularly in the case of the most desired concubine, Halannah, who aims to make the girls impure before they arrive in the king’s bedchamber for the first time. Esther is forced to hide her Jewish iden­tity and pretend not to recognize her cousin Mordechai, the king’s accountant, in the palace courtyard. Mordechai regrets Esther’s predicament and is only able to communicate with her through secret encounters that end up benefitting her and her people as a whole.