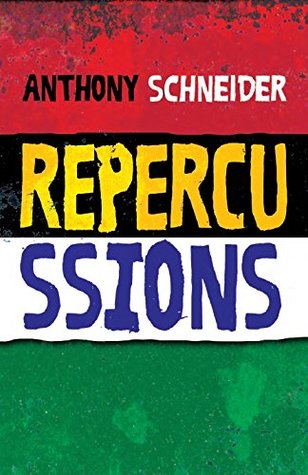 Henry Wegland, a former African National Congress activist now living in New York with his son, Glenn, and his daughter-in-law encourages his grandson, Saul, to travel to South Africa and make a documentary about the people involved in the country’s liberation.

Saul begins to unravel the dark secrets of his grandfather s past and the shocking events that led to his escape from South Africa when he, Saul, is kidnapped in a rural township. At the same time, Henry, now in his twilight years, must come to terms with Glenn and their strained relationship, making peace with the choice he once made for the two of them.

Spanning past and present, South Africa and New York, the interlocking narratives of Repercussions are a spellbinding portrayal of exile, the meaning of home, and how one man s attempt to liberate his country changed the lives of his family for generations.