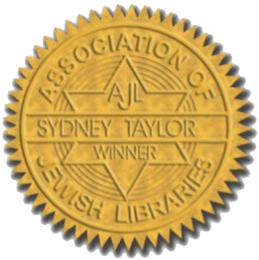 From the The Association of Jewish Libraries