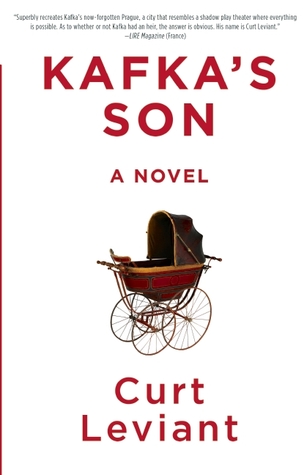 From the award-winning author of The Yemenite Girl comes an enigmatic novel about identity and personal reinvention. Kafka’s Son is both a moving tribute to Franz Kafka and a story of fate and miracles, gathering events that span nearly a century and that are marked by small wonders and grand deceptions.

The story is narrated by Amschl—Curt, to those not calling him to the bima—a documentary filmmaker with a lifelong appreciation for the work of Franz Kafka. When he mentions his affection for Kafka to Jiri, a stranger-cum-guardian whom he encounters in a famous New York synagogue, Jiri, who grew up in Prague around all things Kafka, nudges him to go there.