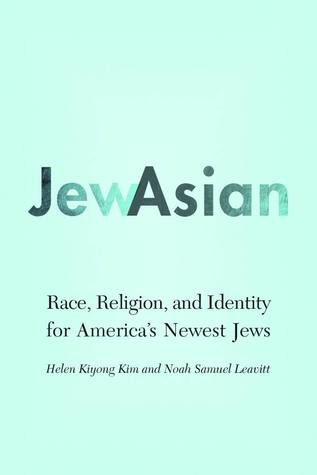 n 2010 approximately 15 percent of all new marriages in the United States were between spouses of different racial, ethnic, or religious backgrounds, raising increasingly relevant questions regarding the multicultural identities of new spouses and their offspring. But while new census categories and a growing body of statistics provide data, they tell us little about the inner workings of day-to-day life for such couples and their children.

JewAsian is a qualitative examination of the intersection of race, religion, and ethnicity in the increasing number of households that are Jewish American and Asian American. Helen Kiyong Kim and Noah Samuel Leavitt’s book explores the larger social dimensions of intermarriages to explain how these particular unions reflect not only the identity of married individuals but also the communities to which they belong. Using in-depth interviews with couples and the children of Jewish American and Asian American marriages, Kim and Leavitt’s research sheds much-needed light on the everyday lives of these partnerships and how their children negotiate their own identities in the twenty-first century.