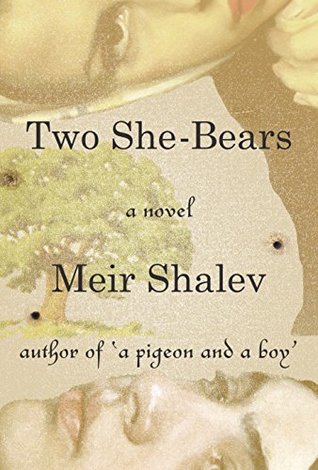 One of Israel’s most celebrated novelists—the acclaimed author of A Pigeon and a Boy—gives us a story of village love and vengeance in the early days of British Palestine that is still being played out two generations later.

“In the year 1930 three farmers committed suicide here . . . but contrary to the chronicles of our committee and the conclusions of the British policeman, the people of the moshava knew that only two of the suicides had actually taken their own lives, whereas the third suicide had been murdered.” This is the contention of Ruta Tavori, a high school teacher and independent thinker in this small farming community who is writing seventy years later about that murder, about two charismatic men she loves and is trying to forgive—her grandfather and her husband—and about her son, whom she mourns and misses.

In a story rich with the grit, humor, and near-magical evocation of Israeli rural life for which Meir Shalev is beloved by readers, Ruta weaves a tale of friendship between men, and of love and betrayal, which carries us from British Palestine to present-day Israel, where forgiveness, atonement, and understanding can finally happen.