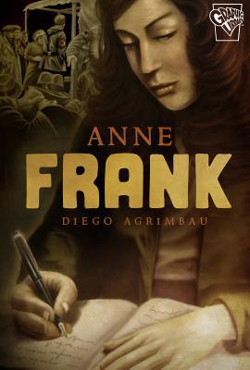 When she turned thirteen years old, Anne received a gift that would change her life: a personal diary. In it, she expressed her desires, fears and hopes while living in confinement with her family during World War II. After the war, despite her early death, her diary became a shocking testimony about the persecution of Jewish people, and an invaluable contribution to the fight for human rights.