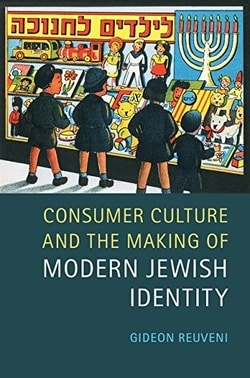 Antisemitic stereotypes of Jews as capitalists have hindered research into the economic dimension of the Jewish past. The figure of the Jew as trader and financier dominated the nineteenth and twentieth centuries. But the economy has been central to Jewish life and the Jewish image in the world; Jews not only made money but spent money. This book is the first to investigate the intersection between consumption, identity, and Jewish history in Europe. It aims to examine the role and place of consumption within Jewish society and the ways consumerism generated and reinforced Jewish notions of belonging from the end of the eighteenth century to the beginning of the new millennium. It shows how the advances of modernization and secularization in the modern period increased the importance of consumption in Jewish life, making it a significant factor in the process of redefining Jewish identity.