Rereading The Rabbis: A Woman’s Voice by Judith Hauptman 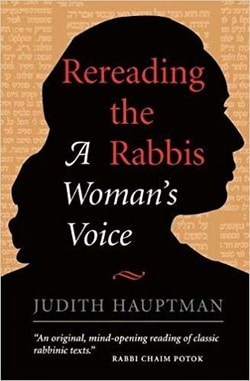 Fully acknowledging that Judaism, as described in both the Bible and the Talmud, was patriarchal, Judith Hauptman demonstrates that the rabbis of the Talmud made significant changes in key areas of Jewish law in order to benefit women. Reading the texts with feminist sensibilities—recognizing that they were written by men and for men and that they endorse a set of social relations in which men control women—the author shows that patriarchy was not always and everywhere the same.