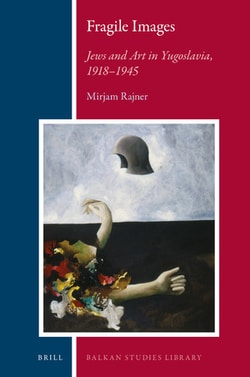 These fluctuating identities found expression in their art, as did their wartime fate as refugees, camp inmates, partisans and survivors. A wealth of newly-discovered images, diaries and letters highlight this little-known aspect of Jewish life and art in Yugoslavia, illuminating a turbulent era that included integration into a newly-founded country, the catastrophe of the Holocaust, and renewal in its aftermath.