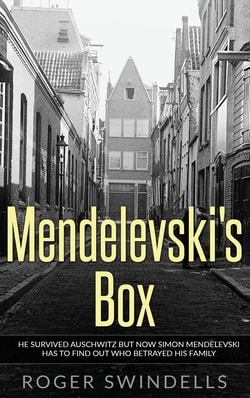 September 1945.Auschwitz survivor Simon Mendelevski, penniless and unkempt, returns to Amsterdam in a desperate search for his family, friends and neighbours.

Simon meets two Dutch women, both of whom have also suffered. One, known to him before the war, is anxious to make amends for what she perceives as a failure by her fellow citizens to protect the Jewish population while easing the pain of her own loss. The other arrived in the city after the bombing of Rotterdam in May 1940 during which she lost a limb.

He searches for the address where he and his Jewish family were hidden prior to their arrest by the Nazisfor anything tangible connected to his family, and for whoever betrayed them. Only after finding answers can he start to rebuild his life.