East German Film and the Holocaust by Elizabeth Ward 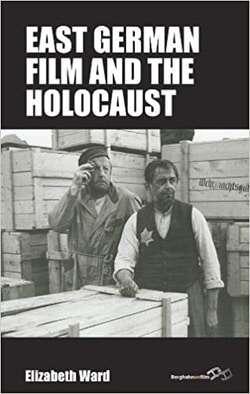 East Germany’s ruling party never officially acknowledged responsibility for the crimes committed in Germany’s name during the Third Reich. Instead, it cast communists as both victims of and victors over National Socialist oppression while marginalizing discussions of Jewish suffering. Yet for the 1977 Academy Awards, the Ministry of Culture submitted Jakob der Lügner – a film focused exclusively on Jewish victimhood that would become the only East German film to ever be officially nominated. By combining close analyses of key films with extensive archival research, this book explores how GDR filmmakers depicted Jews and the Holocaust in a country where memories of Nazi persecution were highly prescribed, tightly controlled and invariably political.